Is your drinking putting your health and relationships at risk? | Healthwatch Bury
Skip to main content

Research consistently shows that the coronavirus pandemic has created conditions for more people to drink more heavily and more often than usual. 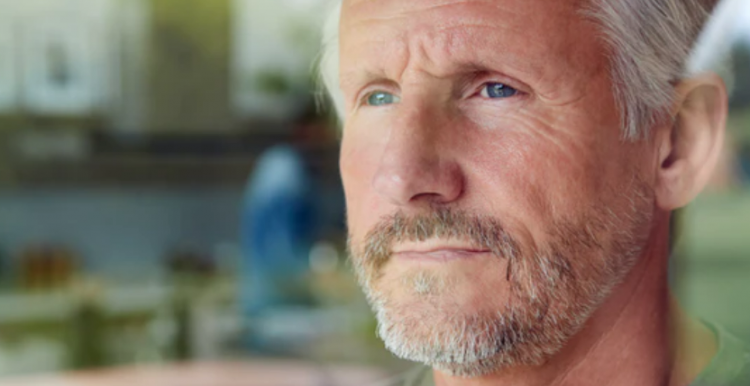 A new survey, commissioned by charity Alcohol Change UK, shows around one in five drinkers (22%) have drunk to try to cope with relationship problems in the past six months, or because of an argument with a family member (20%). A similar proportion of drinkers (19%) have struggled to socialise without alcohol.

The survey has been carried out to mark the start of Alcohol Awareness Week, led by Alcohol Change UK, which takes place from 15-21 November on this year’s theme of ‘Alcohol and relationships’.

Research consistently shows that the coronavirus pandemic has created conditions for more people to drink more heavily and more often than usual. While occasional and low level alcohol only brings low risks, when we drink too much and too often, it can cause or exacerbate all sorts of problems with our physical and mental health, as well as negatively affecting our relationships.

It can heighten family tensions, get in the way of clear communication, and mean we are less present for each other, including our children. And if a loved one is drinking heavily, it can cause huge worry. There is also a real risk of someone’s drinking causing conflict, with alcohol being a factor in many cases of child neglect and domestic abuse.

When looking at the effect of drinking on our mental health, the survey revealed almost three in 10 drinkers (29%) have felt anxious, stressed or worried during or after drinking in the past six months, more than one in three (36%) have had poor sleep quality, while around three in 10 drinkers have felt irritable or angry (28%), or sad or low (31%).

With more of us socialising following a return to a more normal life, people are feeling extra pressures too – pressures to drink due to sober shaming (being made to feel that not drinking is wrong), and the pressures we put on ourselves to get back to ‘normal’ socialising.

Yet more than one in three drinkers (34%) prefer to socialise without alcohol, and a similar number (36%) felt it would be easier to choose not to drink if their partner also chose not to.

The survey asked respondents to agree or disagree with a series of statements. When asked whether ‘My relationships are healthier when I’m not drinking’, almost one in three people (30%) agreed.

In support of this year’s Alcohol Awareness Week, we’re encouraging people to think about the impact that alcohol can have on our relationships. Talking, and be prepared to listen more, about the way your own or someone else’s drinking is affecting you and those around you, can help you to consider making some changes for a healthier and happier life.

To mark the start of the week, Parliamentarians including Christian Wakeford MP and Dan Carden MP are meeting online today [15 November] for an All-Party Parliamentary Group on Alcohol Harm event to discuss the impact of alcohol on relationships.

In addition, thousands of community groups across the UK are taking part in Alcohol Awareness Week to raise awareness of the ways in which alcohol can affect us and our relationships with those around us.

Our relationships with other humans are wonderful but complex, and at times they can be really tough. With many of us drinking much more during the pandemic, for many different reasons, our relationships at home, with friends and at work can become even tougher. And if our partner, friend or loved one is drinking heavily, it can cause huge tensions and disagreements, and even lead to us drinking more too, in an attempt to cope or escape.
— Dr Richard Piper, Chief Executive of Alcohol Change UK

“By talking to each other about alcohol and our relationships (while we’re sober!) we can help each other to better understand how alcohol might be affecting us and those around us. It’s always important to remind ourselves, and each other, that alcohol is optional, not essential, to life. If it’s become ‘essential’ to us, we probably have a problem.

“By taking control of our drinking, rather than letting it control us, we can develop better, happier relationships, as well as improved health and wellbeing. A great way to start is by recording what you drink for a few weeks to help you understand your drinking pattern, then setting yourself some achievable goals to get it back under control. Use the free app Try Dry to help you keep track and set goals to help you cut down.”

“Drinking is an issue which comes up regularly in our counselling work with couples, families and individuals and this has certainly been the case during the pandemic.

“While it may seem like a short-term escape from pain, suffering, and sometimes even boredom, drinking heavily can be incredibly damaging to relationships, increasing conflict, creating distance and reducing trust. Where there are children involved, this can have a profound impact on their ability to form healthy relationships.

“If you or a relative is drinking too much start by talking about it openly and honestly. You may want to consider counselling if communication is tricky so you can address the drinking and begin to rebuild trust in your relationships.”

Emma Campbell (aged 50) and Dave Wilson (aged 57) from London found their marriage was almost derailed by Dave’s drinking. With frank and beautiful honesty, they share how it felt back then and how Dave’s decision to go sober has revitalised their lives and marriage.

Alcohol and relationships - a conversation with Emma and Dave 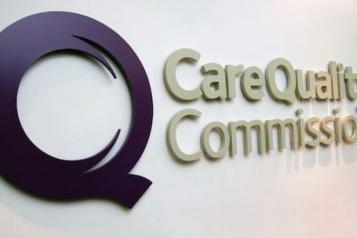 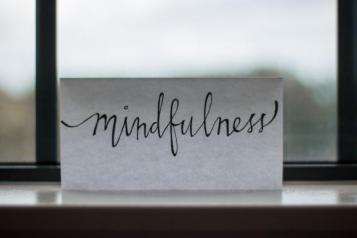 Free online Mindfulness Course
This very relaxing online course will develop your understanding of how to use Mindfulness as a tool to support your wellbeing.
19 November 2021
News 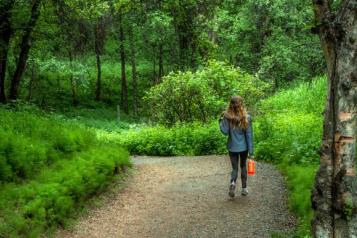