FAMILY members and friends who have lost loved ones to accidental drowning continue to support Greater Manchester Fire and Rescue Service (GMFRS) with its mission to stop incidents of this type. 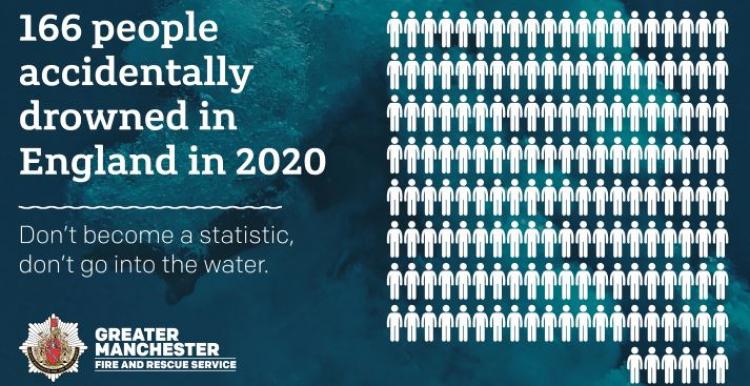 Four families whose lives were turned upside-down after losing a special person joined forces with GMFRS in summer 2020 – reaching out far and wide to save others ever having to experience the same heartache as them.

This summer will see those who backed the hard-hitting campaign of 2020 return to social media, where their personal stories of losing loved ones will be shared in a bid to prevent people swimming and jumping into open water.

Young boxers who train at GMFRS’ boxing club in Moss Side are also backing the campaign – helping to reinforce messages and reach other young people.

This year’s campaign will also see digital displays utilised across Greater Manchester over the summer in popular locations in a bid to help young people stay safe around open water.

The campaign comes as figures reveal that 166 people accidentally drowned in open water in England last year – an increase of 13% from 2019.

Since June 2016, GMFRS firefighters have been called to 38 fatal water incidents. Sadly, a number of those who drowned were young men who got into difficulty after jumping into open water on a hot day to cool off over the summer months, however, these incidents can happen at any time.

Firefighters from across the 10 boroughs of Greater Manchester take part in local water training, where they talk to passers-by about the dangers of open water and so people can see what is involved in a water rescue.

This year’s targeted water safety campaign will run alongside Safe4Summer (opens in a new tab) (#SummerSafe) partnership campaign in Greater Manchester – which includes water safety in more broader terms and advises people about the dangers of open water. 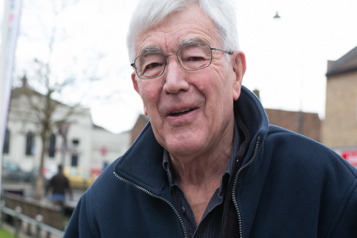 Elective Care Survey
Are you’re waiting for a routine or non-urgent surgery? Do you have ideas, experiences, views that could help local hospitals to consider different ways of working together to improve services?
28 July 2021
News 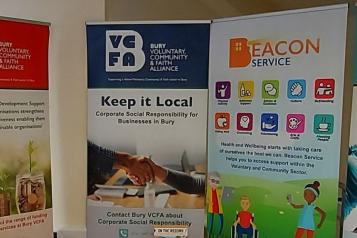 Beacon Service Calendar of Events and Activities
The Beacon Service at Bury VCFA provide a social prescribing service offering a totally person centred approach to anyone aged over 18 and registered with a Bury GP.
27 July 2021
News 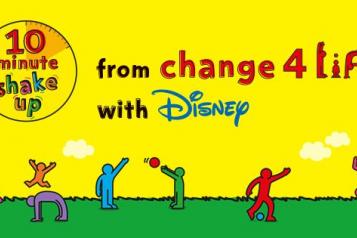 Shake up this Summer!
10 Minute Shake Up is back and aims to inspire children to rebuild confidence in being physically active and develop new and longer-term physical skills and most importantly, have fun!
23 July 2021
News