A new initiative is being launched in Greater Manchester to prevent children being left with life-long health problems because of the effects alcohol can have during pregnancy. 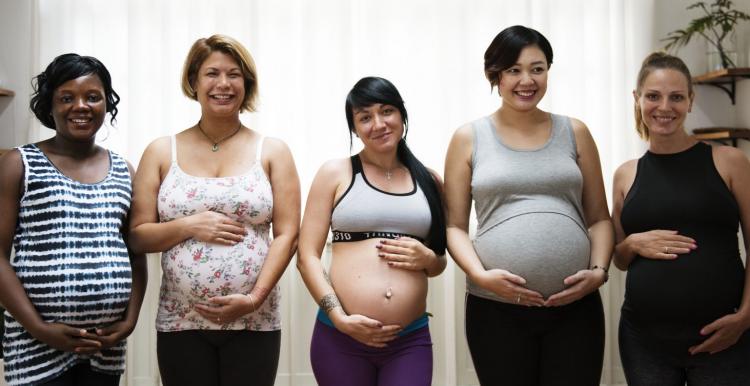 Unborn children who are exposed to alcohol can face a host of problems. These include damage to their heart, kidneys and bones, learning difficulties, and symptoms similar to autism and attention deficit disorder. Where caused by alcohol, all of these are preventable.

To stop children being affected and challenge misconceptions about drinking when pregnant the Greater Manchester Health and Social Care Partnership has invested £1.6m in a new pilot programme.

Expectant mothers and their partners in four areas of Greater Manchester (Bury, Rochdale, Tameside and Oldham) will receive guidance and support at key points when planning to conceive, while pregnant, and after giving birth.

These will focus on prevention, by raising awareness of the avoidable damage caused by drinking while pregnant and engaging people most at risk, such as those who are dependent on alcohol or more likely to have an unplanned pregnancy. The programme will also increase diagnosis of the impacts and improve assistance for those affected.

Many people are not aware of the damage alcohol can have on an unborn baby and that drinking even small amounts during pregnancy can lead to life-long problems for the child.

The advice from the Chief Medical Officer for England is that pregnant women, or those planning to become pregnant, avoid drinking any alcohol at all.

The programme will highlight Foetal Alcohol Spectrum Disorder (FASD) and the impact it has on children. FASD is a range of lifelong disabilities which includes physical, mental, behavioural and learning impairments. It often causes difficulties with speech, language, memory, attention, planning and decision-making.

Many children with FASD are either misdiagnosed or do not receive a formal diagnosis, consequently they do not receive the right support. They are significantly more likely to be diagnosed with conditions including attention deficit disorder, autism and depression, and are at increased risk of having a disrupted education and coming into contact with children’s services and the criminal justice system.

A targeted social media campaign will run alongside the new services and support being introduced. This will send the message to expectant parents, those who are planning a pregnancy and their partners and families that there is no safe amount of alcohol to drink at any point during pregnancy.

It calls on would-be parents and the people close to them to go alcohol-free throughout their pregnancy, and ‘make every trimester a #drymester’.

Anna Webster, adoptive parent of a child who was exposed to alcohol in the womb, has supported the campaign by appearing in a film, where she said:

There’s this image that people are being hysterical about it. Come and spend some time in a house where a child has got Foetal Alcohol Spectrum Disorder. I don’t think you’d think that anymore.

“There is no safe time or no safe amount to drink during pregnancy. The message is simple but it isn’t getting through.

“As a consequence, too many of our children start life from a weakened position. Set back firstly by a birth condition caused by alcohol, and secondly by a system which in many cases lets them down. This situation is completely avoidable, and we’re determined that we get to grips with it.

“That’s why we’re investing in this significant new programme that will see Greater Manchester lead the way in preventing the impacts of drinking during pregnancy, increasing accurate diagnosis of the impacts and improving support for those affected.”

If you have any concerns please speak to your GP or midwife.

Collaborate Out Loud are working with Bury Council and the GM Alcohol Exposed Pregnancies Programme Team to work with communities to raise awareness of the dangers of drinking whilst pregnant and facilitate this through the development of a community led craftivist project. Find out more: 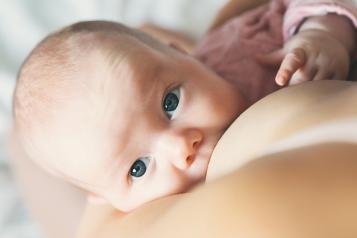 Breastfeeding Celebration Week – Breastfeeding help and support
Remember, it can take a while to feel confident about breastfeeding, but you're not alone.
22 June 2021
News